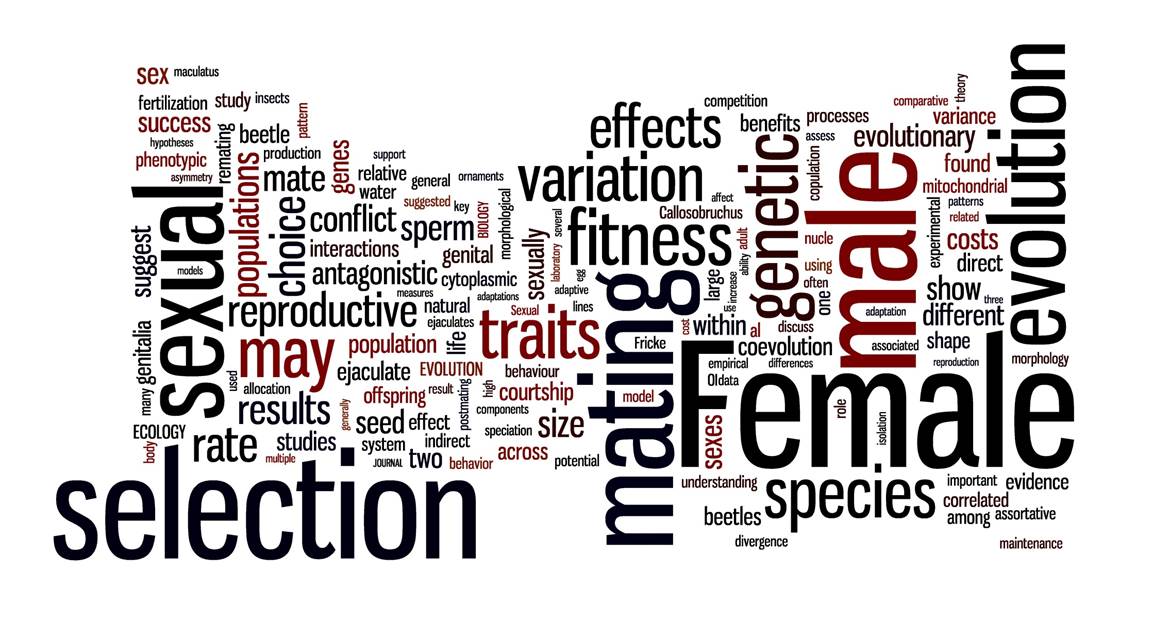 This is a word cloud of terms in the abstracts of all articles published by our group during 1990 – 2014; it captures the gist of our research interests during that time!

My major more current research interests are evolutionary genetics, in particular the wide-ranging ramifications of genetic conflict, and evolutionary ecology, broadly defined to include the interactions between behaviour, morphology, physiology and genetics on one hand and the environment on the other. Several current research projects in my laboratory focus, in one way or another, on understanding the causes and consequences of interactions between the sexes and the genetic / evolutionary consequences of having two sexes. We currently follow three main themes:

- Every animal cell contains two types of genetic material: genes in the nucleus and genes in the mitochondria. The mitochondrial genome is small but encodes for products that are vital for the metabolic performance of the cell: the energy producing enzymatic machinery of the mitochondria is built collectively by products of the mitochondrial and nuclear genome. MtDNA has long been considered selectively neutral. However, recent research in our laboratory and many others have demonstrated that mtDNA variation across and within populations interacts with nuclear genes in affecting important phenotypic traits such as metabolic phenotypes, development rate and even fitness. Our research ultimately aims to understand the role of mtDNA in evolutionary adaptation. Moreover, mtDNA does not follow the same evolutionary “rules” as does nDNA, chiefly because it is haploid, does not recombine and is maternally inherited. There is therefore generally no selection on mtDNA in males and we are currently exploring the possibility that sexual conflict over optimal life histories have important consequences for mitonuclear coevolution. 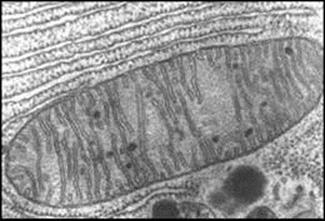 - Most of our research revolves, directly or indirectly, around the causes and consequences of conflicts of interest between the sexes. Such conflicts can arise because the direction of selection on an allele at a given locus depends upon in which sex it is expressed, such that one allele yields highest fitness when expressed in males and another when expressed in females. This can even lead to the adaptive evolution of lowered population fitness! Alternatively, sexual conflict can generate "arms races" between the sexes, known as sexually antagonistic coevolution. Our empirical work is done primarily with a variety of different insects. In collaboration with researchers in USA, Canada, Australia and England, we aim both at characterizing various male-female conflicts, and at understanding the far-reaching consequences and coevolutionary dynamics of these types of genetic conflicts. Below are pictures of three of our model systems: a Sabethine mosquito where both sexes carry striking leg ornaments, a male and a female water strider engaged in a premating “struggle” and a mating pair of seed beetles (Callosobruchus maculatus). 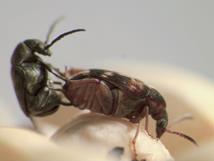 - More than a century after Darwin, our understanding of the process by which new species are formed is still incomplete. In our lab, we are aiming at illuminating the processes involved both in the evolution of reproductive isolation (speciation) and in evolution leading to extinction of lineages. We are interested in understanding (1) the evolution of hybrid inviability, (2) the evolution of "cryptic" reproductive isolation that occurs after mating, such that females may mate with males of both their own and other species but yet will produce no or little hybrid offspring, (3) how sexual selection contributes to the evolution of species specific “signals”, including male seminal fluid proteins transferred to females at mating and (4) which gene families diverge most rapidly upon speciation. The last point is addressed using comparative genomics, within and between species, of seed beetles.

BACK to the main page